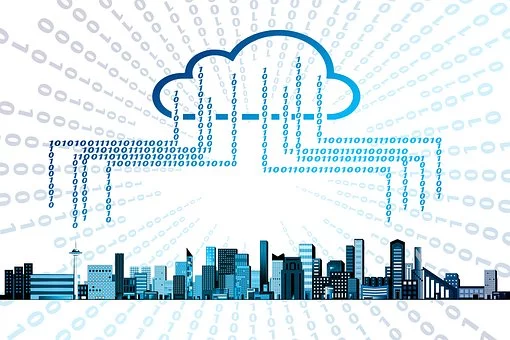 Cloud database is a service that innovators work to improve regularly. A few years ago, these databases had a reputation as a bit of a hassle and suffered severe limitations. With the advancement of technology, though, these tools have grown by leaps and bounds and are currently considered an invaluable tool to businesses.

According to Hosting Tribunal, about 94% of businesses in 2020, already uses a Cloud database in areas of business such as in the development and execution of an app. This means that if a company isn’t moving toward cloud computing, they’re likely to fall behind the technology curve.

One of the best corners of business to introduce cloud software is to use a database for running mobile applications. A business can take advantage of plenty of benefits when they opt for a cloud database over a traditional, in-house storage system.

Why Your Company Needs a Cloud Database for Its Mobile App

Once upon a time, cloud databases faced critiques for their limited storage options.In recent years, the options that cloud databases offer has changed. Companies can easily change features such as the amount of storage their service has to adapt to app growth.

This is a huge benefit for businesses because it makes cloud database a very scalable storage solution without much hassle to the developers compared to in-house storage. 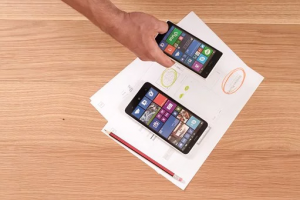 When an app developer company runs its app on in-house storage systems, it’s their responsibility to ensure that this storage system is well-protected. This is often challenging since it poses not only the need to keep systems and software updated and protected but it means that developers need to stay aware of current technology threats as well which are constantly evolving.

One of the benefits of using a cloud system is that developers are tapping into an already developed and secured technology. It’s a good idea to do some research on the security level of the cloud storage the app uses but it’s less intensive than developing a new system from the ground up.

Cloud databases are most well-known for their ease of access compared to singular data sources. This makes it useful for app users that are trying to access real-time data since the cloud stores the latest version of the app regularly without any hardware configurations. As long as a user is connected to the internet they’re able to connect to the cloud version of the app.

As it comes to cost, cloud storage stands out as a clearly superior choice compared to on-site storage options. When a company uses a cloud database, they typically only have to pay a regular, set amount to use the service.

On the other hand, when companies use their technology, they have to pay the cost to purchase, install, run, and update that technology. Those costs add up pretty quickly, even if the updates and repairs occur well after the initial purchase and installation.

Using a cloud storage service also reduces the number of tasks that the company has to do on its own to keep an app up and running. By outsourcing these tasks, the business frees up time for other responsibilities such as improving the app itself or moving onto other requirements of the business and customer service.

Using cloud service rather than an on-site storage infrastructure for an app has a lot of benefits. It’s often cheaper, faster, more convenient, and less expensive. In general, cloud-dependent apps have the benefit of relying on an already-developed, third-party maintained storage source rather than worrying about personal storage solutions.

Voice Changer For Discord- Top 11 Applications That You Can Use

Best Royalty Free Music Sites You Can Use in 2020

Eye of Round Roast- 3 Methods to Cook it with Perfection

siddharth shivani - October 19, 2020 0
How to Make A Perfect Eye of Round Roast Eye of round roast is a modest, lean cut of beef with an inclination to be...

mindmingles - October 16, 2020 0
Sterling silver is easily one of the hottest materials around. Not only does it fall right into the hot trend of the year, but...

lostvirtualtour.com is a participant in the Amazon Services LLC Associates Program, an affiliate advertising program designed to provide a means for sites to earn advertising fees by advertising and linking to Amazon.com.

We will only ever link to Amazon products that we think our visitors may be interested in and appreciate learning more about. lostvirtualtour.com is a participant in the Amazon Services LLC Associates Program, an affiliate advertising program designed to provide a means for sites to earn advertising fees by advertising and linking to Amazon.com.

We will only ever link to Amazon products that we think our visitors may be interested in and appreciate learning more about.